Love in Tokyo (1966) hardly needs any introduction. It’s the kind of frothy romance set in an exotic foreign locale (or at the very least Kashmir) that the 1960s specialised in. Naturally the leads are in their 60s best. With some curious Tokyo induced diversions. 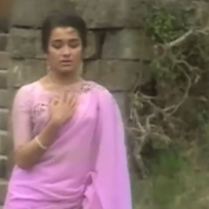 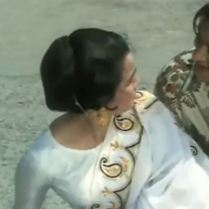 Asha (Asha Parekh) wears a number of pastel coloured saris with elaborate embroidered borders. All very 60s.  These are teamed with fitted long sleeved blouses which are also common in the 1960s.  A similar combo, albeit with all over pattern, for Lata Bose (last panel). 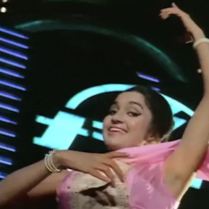 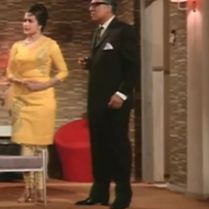 It’s past the mid point of the 1960s, there is no way Asha wasn’t wearing a tight-fitted churidar-kameez. 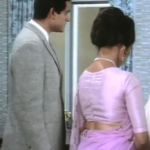 Some other details: the eye make-up, the danglers(pic 1), the red sari and sleeveless blouse accessorised with an arm bracelet (pic 2), the back buttons on the blouse (pic 3) and the sari cape (pic 4 and 5). Neat hair ornament (pic 6). And pic 7, I don’t know what that is except that Asha seems to lounge around in while reading letters.   And of course there was the love in tokyo hair bands though they seem to have passed me by. 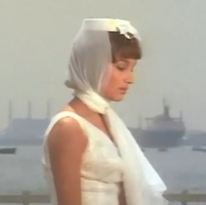 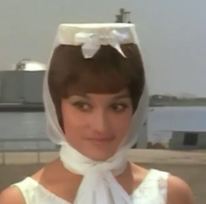 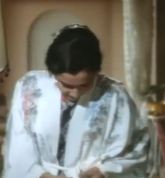 I wasn’t sure whether she was Chinese or Japanese,  we got both the cheongsam and kimono.  Further the cheongsam was worn with a kimono cape which is like way ahead of its times given its 2014 avatar (I kid).  To show us they are in Japan, Mehmood dressed as a geisha but we will NEVER SPEAK OF THAT AGAIN. 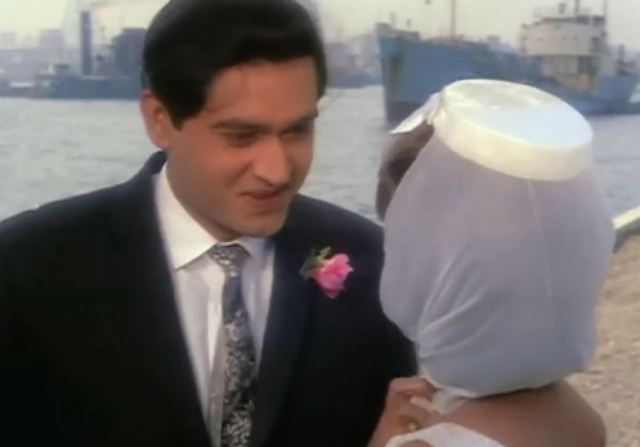 Ashok (Joy Mukherjee) was the perfect chocolate hero in a suit and a 60s tee. 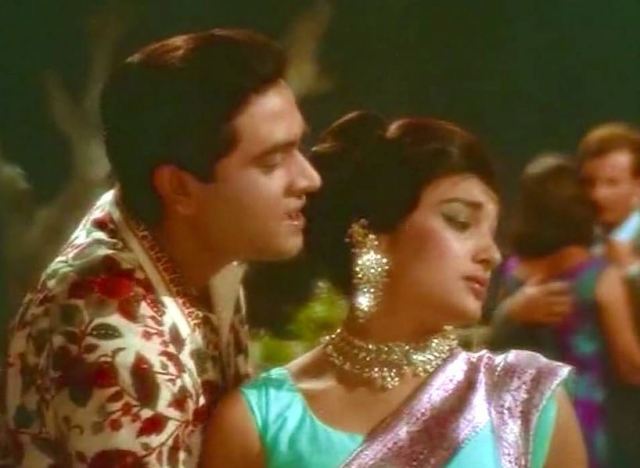 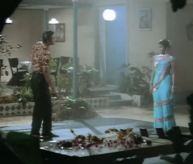 The piece de resistance? Surely Asha’s sari-wrap which predates the Mumtaz version by two years. It seems to be pretty much a stitched version of the sari. Also we see yet again sleeveless blouse=arm bracelet.

I don’t think Love in Tokyo resulted in a sari-kimono (still waiting for that day) but it’s clothing certainly captures the slightly frivolous, cheerful nature of 1960s fashions.