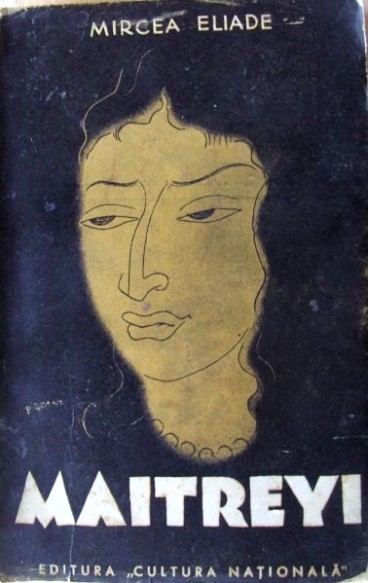 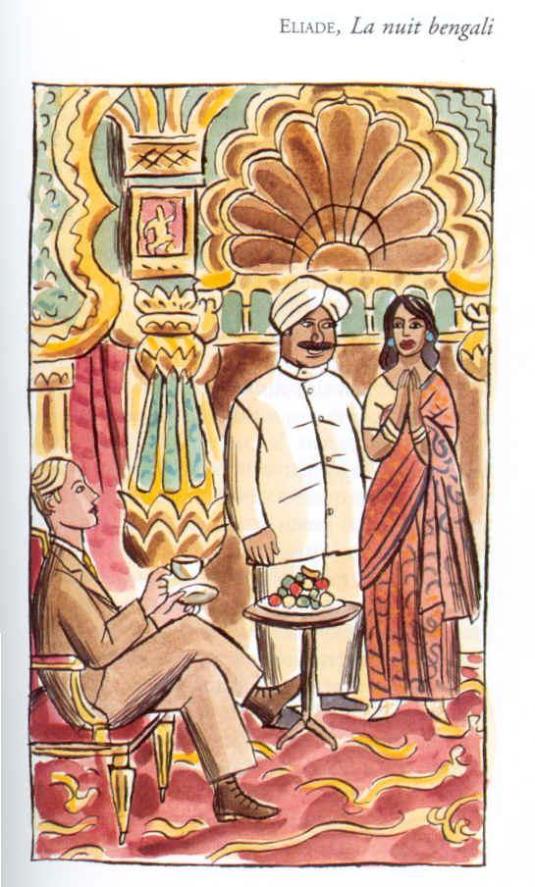 Apart from the movie based on Maitreyi/La Nuit Bengali, the book covers also leave much to be desired featuring as they often do a generic exotic Indian woman barely indicative of the decade in which Maitreyi takes place.

The first cover is the closest to a realistic representation given that it seems to be a painting from around the time (or similar to Tagore’s paintings around the time).

The second cover, while not entirely accurate, is at least an attempt to recreate a scene from the book with attire from the early twentieth century (though not necessarily Bengali).